The three core cables are designed for distribution of electrical power with nominal voltage Uo/U ranging from 1.8/3KV to 26/35KV and frequency 50Hz. They are suitable for installation mostly in power supply stations, indoors and in cable ducts, outdoors, underground and in water as well as for installation on cable trays for industries, switchboards and power stations. 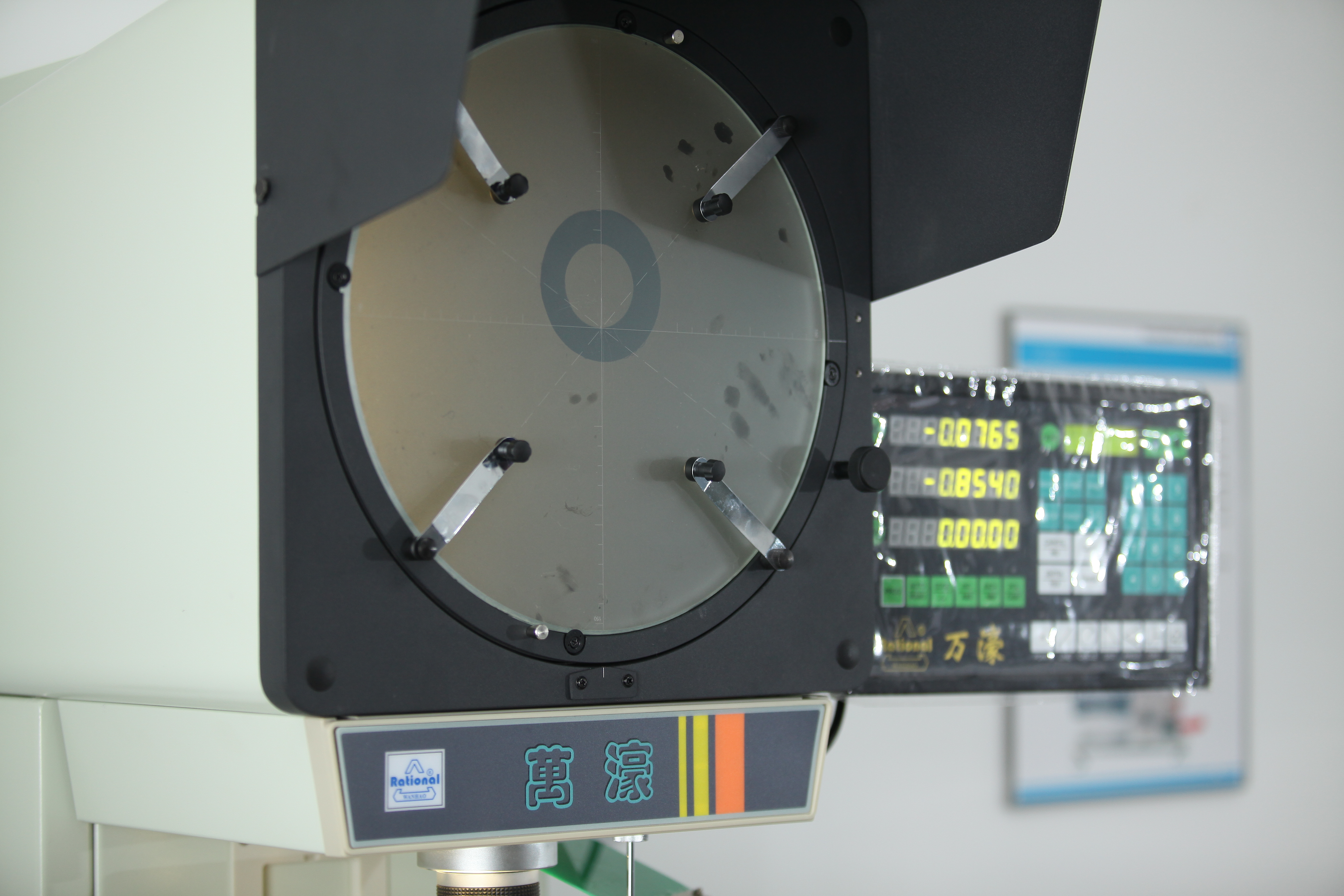 Either aluminium or copper conductors are used. Conductors up to 630mm² will be circular, compacted & stranded and shall comply with IEC 60228 class 2. 630mm² conductor will be circular stranded type on which a layer of semi-conducting tape will be applied.

This will be an extruded layer of semi-conducting crosslinkable compound applied under simultaneous triple extrusion process over the conductor along with the insulation and the insulation screen. The triple extrusion is a single high precision operation that eliminates the possibility of any contamination between the layers which could create irregularities in the electrical field. By careful material selection and special attention to process parameters, we produce the insulation screen layers with the required degree of stripping force as stipulated by the applicable national or international standard.

This will be a layer of semi-conducting crosslinkable compound which will be applied by triple extrusion process over the insulation.

It will consist of a layer of copper tape applied helically with overlap over insulation screen. Other combinations of metallic screens as per customer ’s requirement can also be provided on request.

In case of three core cables, the three cores are laid up with non-hygroscopic fillers like polypropylene(PP) fillers at interstices and a binder tape is applied with an overlap. These binder tapes can be of PVC or foamed Polyethylene.

Extruded layer of PVC or PE is applied over the laid up cores for armoured cables. PVC is normally of grade ST2 and PE of grade ST7 as per IEC 60502 Part 2.

medium voltage cables are normally supplied with red PVC over sheaths complying with BS 6622 or IEC 60502. Other colors may be provided to suit a range of installation considerations such as the effect of UV radiations and differing soil compositions. Anti-termite formulations can also be supplied in addition to graphite-coated over sheaths where on-site testing of the sheath is required.

Cables can also be supplied with special flame retardant PVC over sheaths to comply with the IEC 60332 standard. We can also supply cables with Low Smoke Halogen Free (LSZH) sheaths according to BS 7211 and BS 6724 standards or other equivalent international standards. 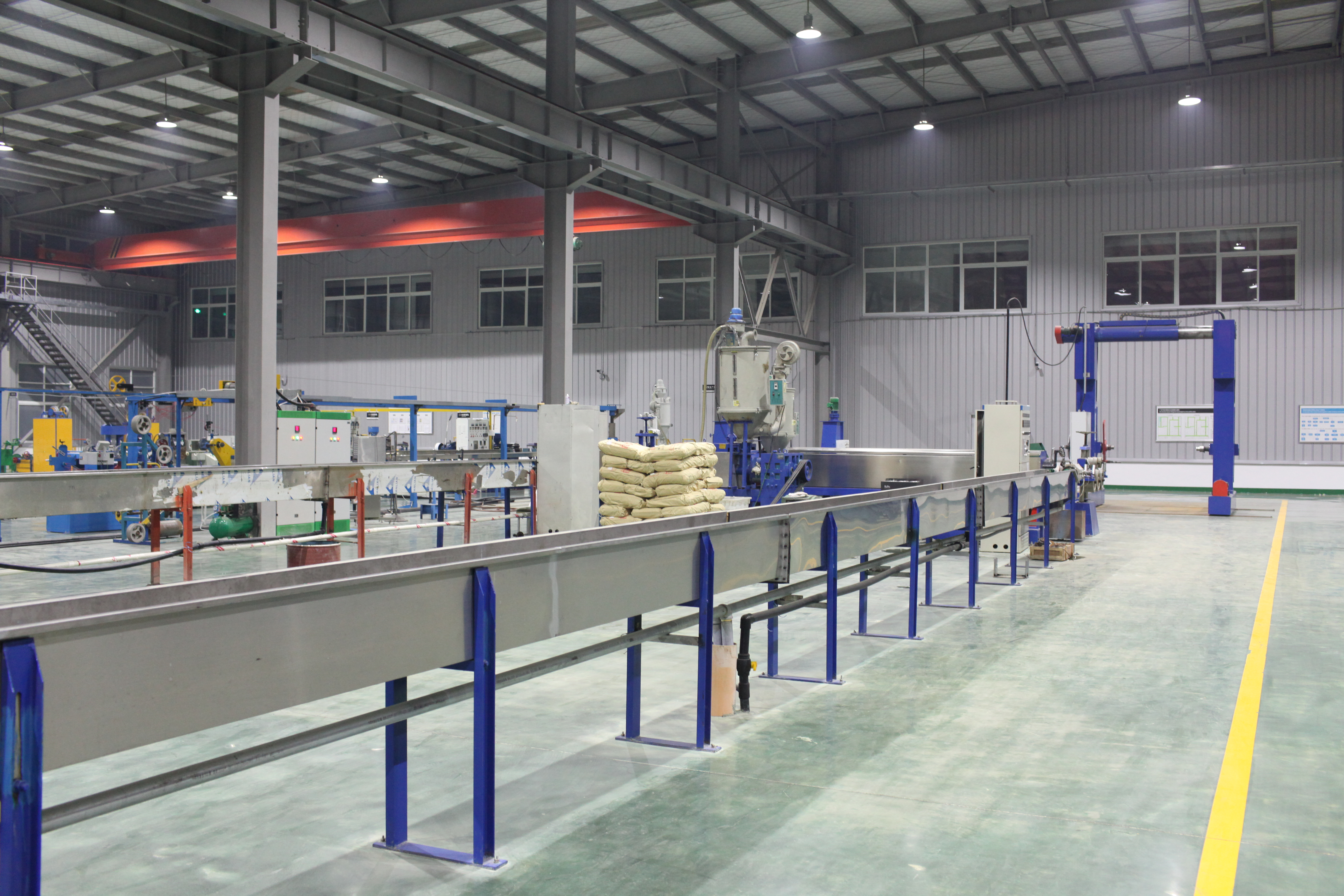