What is the feature of Last Day on Tower

The payer will have more freely space.

2.Two person cooperate fighting mode, they can see each other in the game, and battle together to kill enemy.

3.Exclusive games developed by our game making team from Pakistan. For each game we have seven levels to challenge.

4.The machine hardware configuration is high, the computer we use CPU-I7 4460 and the memory is DDR4 8G, The graphics card is 8GB of GTX1060, the hard disk drive is 120GB

How to play the game?

1. The two player will be well equipped with HTC Vive glasses.The player need to use trigger to shoot enemy.

2. The player need to walk around in the frame to shoot enemy from different direction.

3After one level finish, you need to go back to elevator, it will take you to another game scene

4.If you are killed by the enemy, then game is over.

What game you can enjoy? 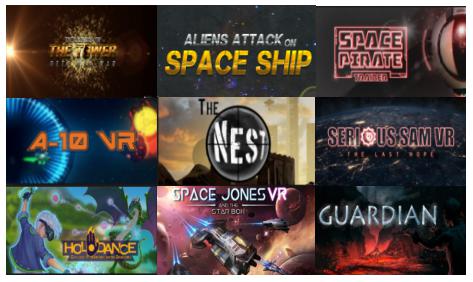 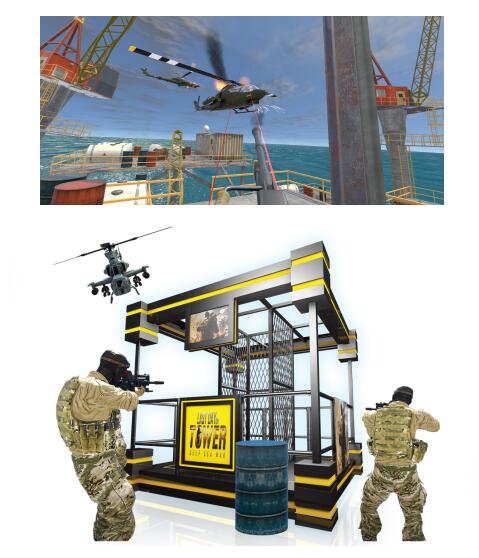 How VR shooting games last day on tower make profit for you?

*We suppose you buy one set of last day on tower, and put in your game center.

And each day have at least 80 person to play on the average.

*The following is the investment, profit analyze for one month, and one year.