G361 /Wulian Grey is a kind of grey granite quarried in Shandong, China. The granite is widely used for Exterior - interior walling and flooring, monuments, countertops, mosaic, fountains, pool and wall capping, stairs, window sills, etc and other kinds of designs. Due very unique color consistency, high steady charater and cheap cost, it has been widely accepted and used for projects among the world. It can be fabricated as big as 300cm up x180cm up in size. Our best selling products for this material is slab, tile, stair, kerbstone, and pavings.

Wulian Gray Granite is one of the most famous granite stone species in the world, it can be used as the material of large-sized engraving stone, plate, floor, countertop, carving, engineering exterior wall panel, interior wall panels, flooring, square engineering Board, environmental Decoration Road along stone and other buildings and garden stone materials.The main types are quartz sandstone, feldspar sandstone and rock cuttings sandstone.

Quartz and silica cuttings accounted for more than 95% of sand-grade debris, containing only a small amount or no feldspar, cuttings and heavy minerals. The clastic particles are often dominated by single crystal quartz, and the roundness and separation are better, and the maturity of components and the maturity of the structure are the highest. Less complex base, granular support. When the complex base >15%, it is called quartz Miscellaneous sandstone. Quartz sandstone is mainly formed in a stable tectonic environment, the topography quasi-plain, the mother rock through long-term weathering, denudation products are mostly in the ocean (such as beach) environment, by the wave and the flow of strong winnow selection and repeated abrasion slowly deposition formed. It is often associated with carbonate deposition, which is composed of quartz sandstone-made marine carbonate, such as the Upper Cambrian system in the northern part of North China.

The amount of cuttings accounted for more than 25% of sand-grade debris. The quartz content of which is 75%, and can contain a small amount of feldspar (<10%), heavy mineral content is high, and the type is complex. Cemented compounds are often siliceous and carbonate, often containing impurities. When the >15% is mixed, it is a kind of rock-debris complex sandstone. The roundness and sorting of the debris particles is moderate to poor. Often light gray, stone gray green to dark grey. The cuttings composition is closely related to the properties of the parent rock in the source area, and the rock type can be further divided according to the cuttings composition. Rock cuttings sandstone is a kind of sandstone with low component maturity and structural maturity, which is mainly formed in the pre-or inter-mountain depression with strong tectonic changes. 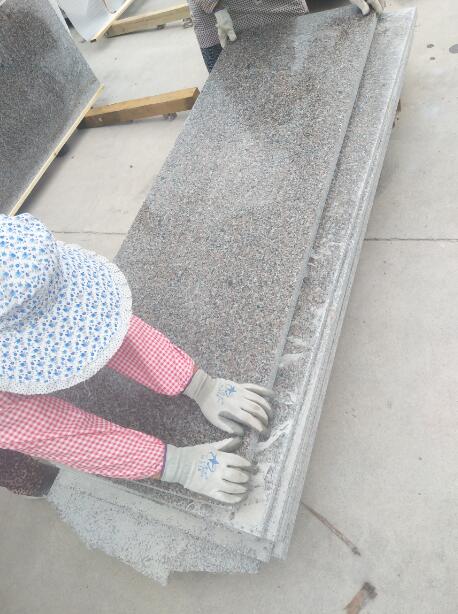 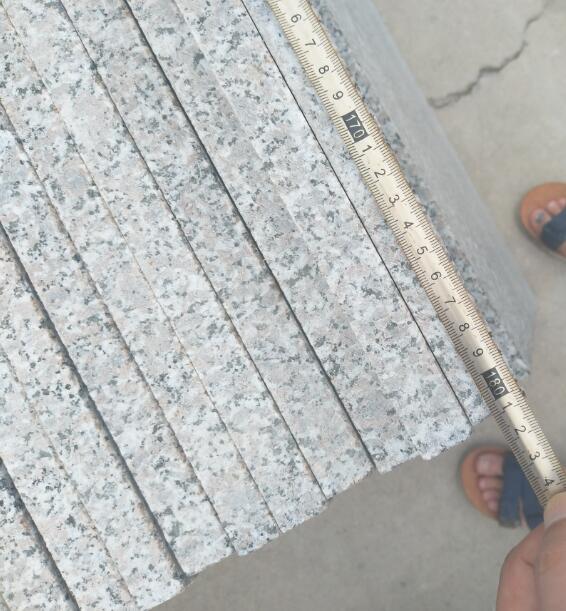 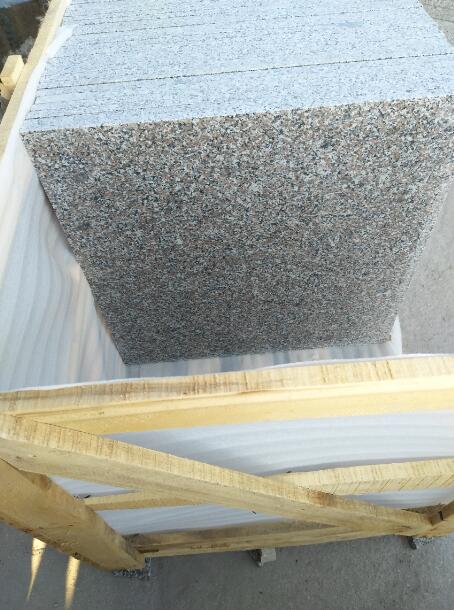 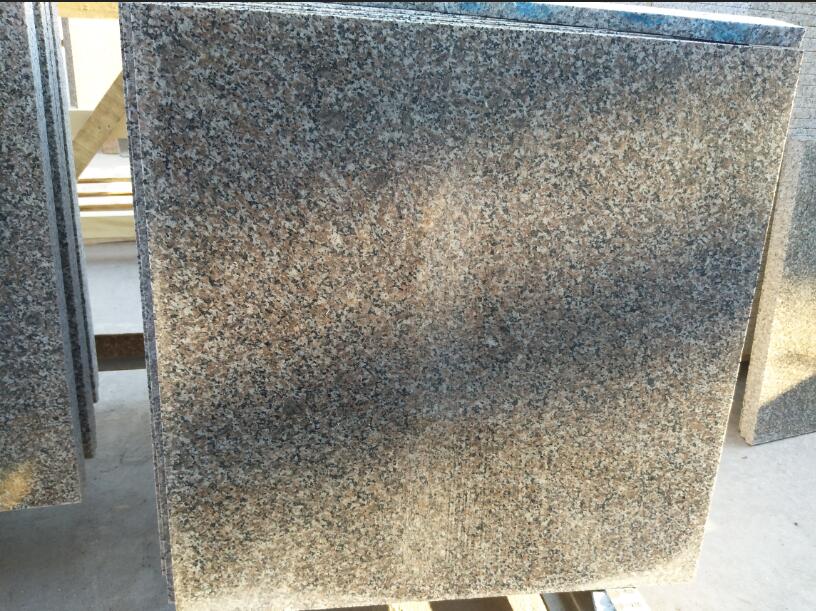 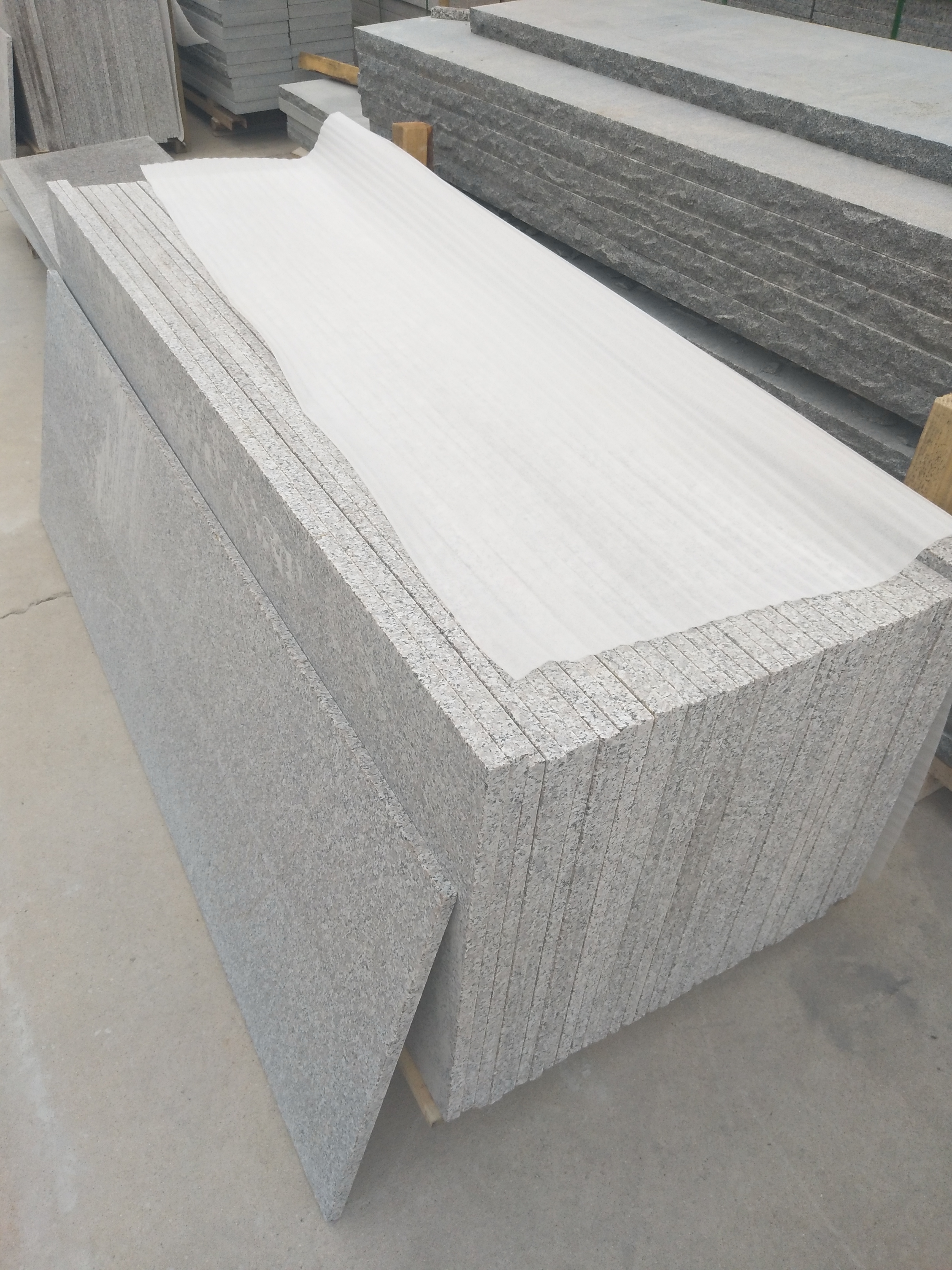 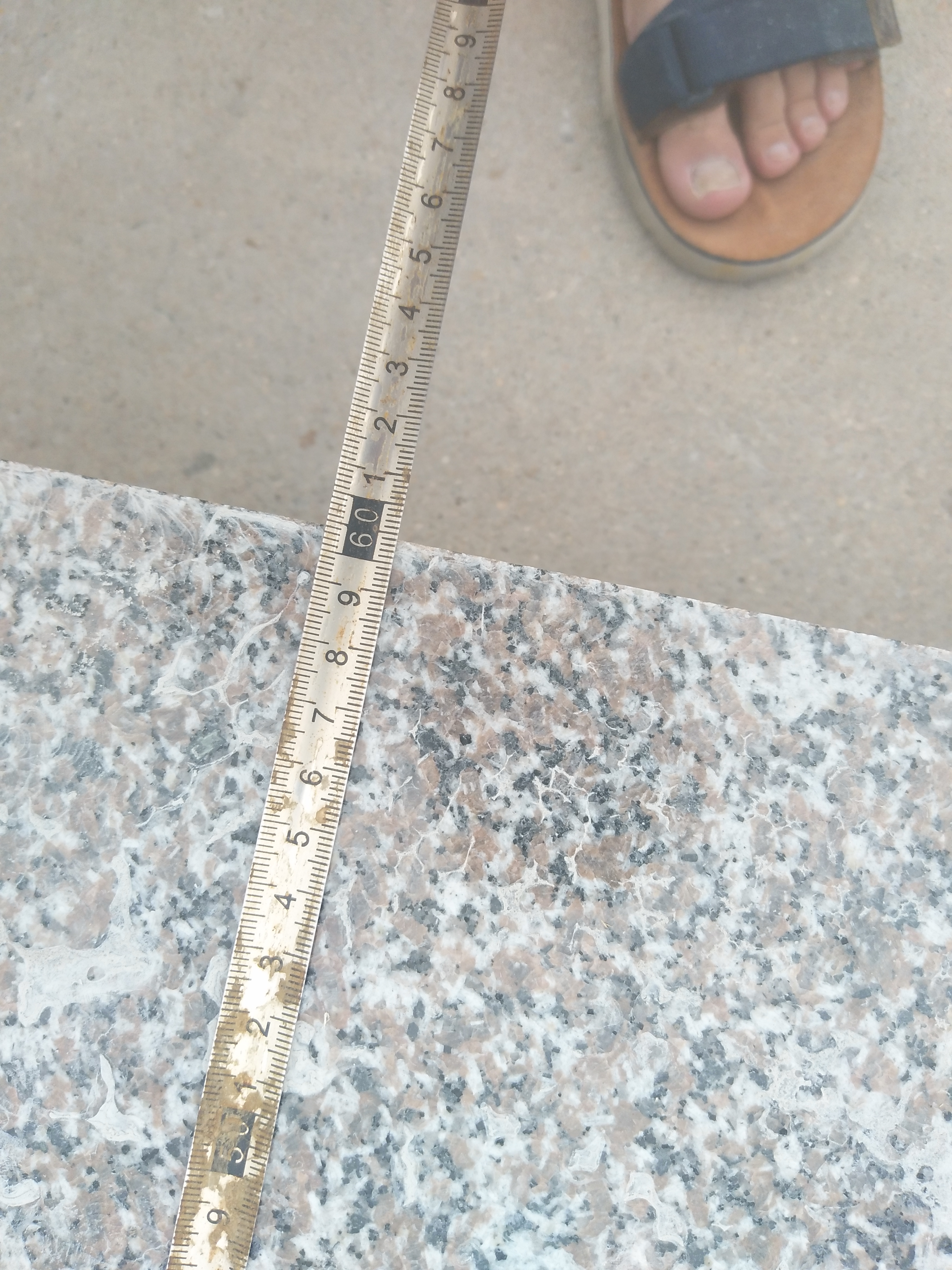 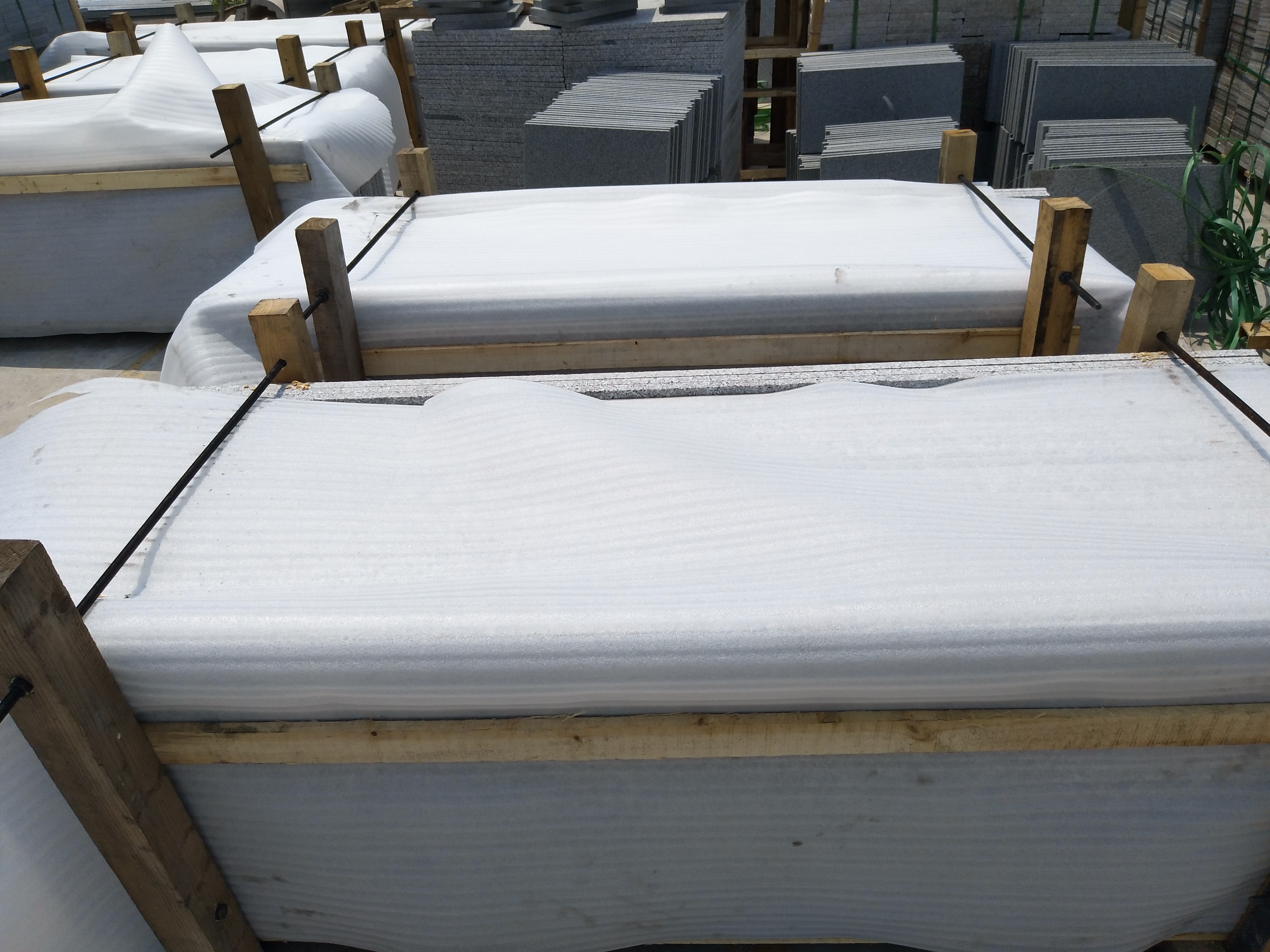