Uniform color, stone hard weathering, hue belongs to the medium ash, relatively bright. "Stone use": Pearl flower because its reserves are quite rich and easy to extract, so its price is quite low, suitable for large-area laying, in the stone belongs to the real quality and low price products. Can be widely used in municipal construction, Square laying, road calculus, building stair tread, ground and so on.

As the landmark rock of the continent, granite forms the foundation of the continental Upper crust, and the formation process of granite is usually closely related to the tectonic, metamorphism and mineralization of the continent. From the 18th century when the geological science is still in the cradle stage, the problem of granite Genesis is the subject of many controversies. The controversy over the genesis of granite can be seen in the writings of Gilluly (1948), pitcher (1993) and Young (2003), which are not listed here. It should be mentioned that since the introduction of plate tectonics theory in the the 1960s, many interpretations of the genesis of granite have been re-recognized in the theoretical framework of the plate.
In many cases, awareness seems to be converging, but the actual debate continues. Bowen (Bowen) (1914,1922,1948), the misunderstanding of the theory of basaltic magma crystallization, is to combine the sequence of mineral crystallization with magmatic rocks from the base to the acidic. Experimental results show that the crystallization differentiation of basaltic magma can only produce a very small amount of residual granitic melt, which is obviously in conflict with the fact that there are many granite in the field (holmes,1926;read,1957). The mineral reaction series can actually be applied to different components of the magma system. In other words, the initial crystallization from the magma system is not necessarily a mafic rock, and the final formation is not necessarily the long English (acidic) rocks, because the nature of the rock crystallized from the melt, depends on the composition of the melt rather than the order of the mineral crystallization (kennedy,1933). Walton (1960) commented on Bowen's understanding that "the chemical theory of Bowen or the separation of the application of this theory to basaltic magma is not a mistake, and this is still a fundamental principle of petrology." However, the theory of fire is rigidly bound to a single pattern, that most of the evolution of igneous rock is the basalt slurry invasion of the crust cooling, crystallization and separation of the reason, it is a little speculation.
The same chemical theory can be applied to other patterns " The 1940s (gilluly,1948) with H. H. Read for the "Becoming theory" represented and with N. L The controversy among the "magma theorists" represented by Bowen, followed by an increasing number of scholars who agreed that the magma originated in granite ended. But where does the magma forming the granite come from? Bowen: whence the granites?
(Where does granite come from?) The overwhelming recognition of this problem is that granite is formed by the partial melting of rocks from various components of the Earth's crust. This view combines the early two different understandings of the origin of granite: Magma theory (which is thought to be the crystallization of granite from magma) and the theory (that granite is a silica-rich sedimentary rock transformed by granite under dry or watery conditions). It is suggested that granite is the result of super metamorphism (deep melting) of crustal rocks, which is very important to study the origin and chemical differentiation of the crust, because of the heat of the crust in a certain period. 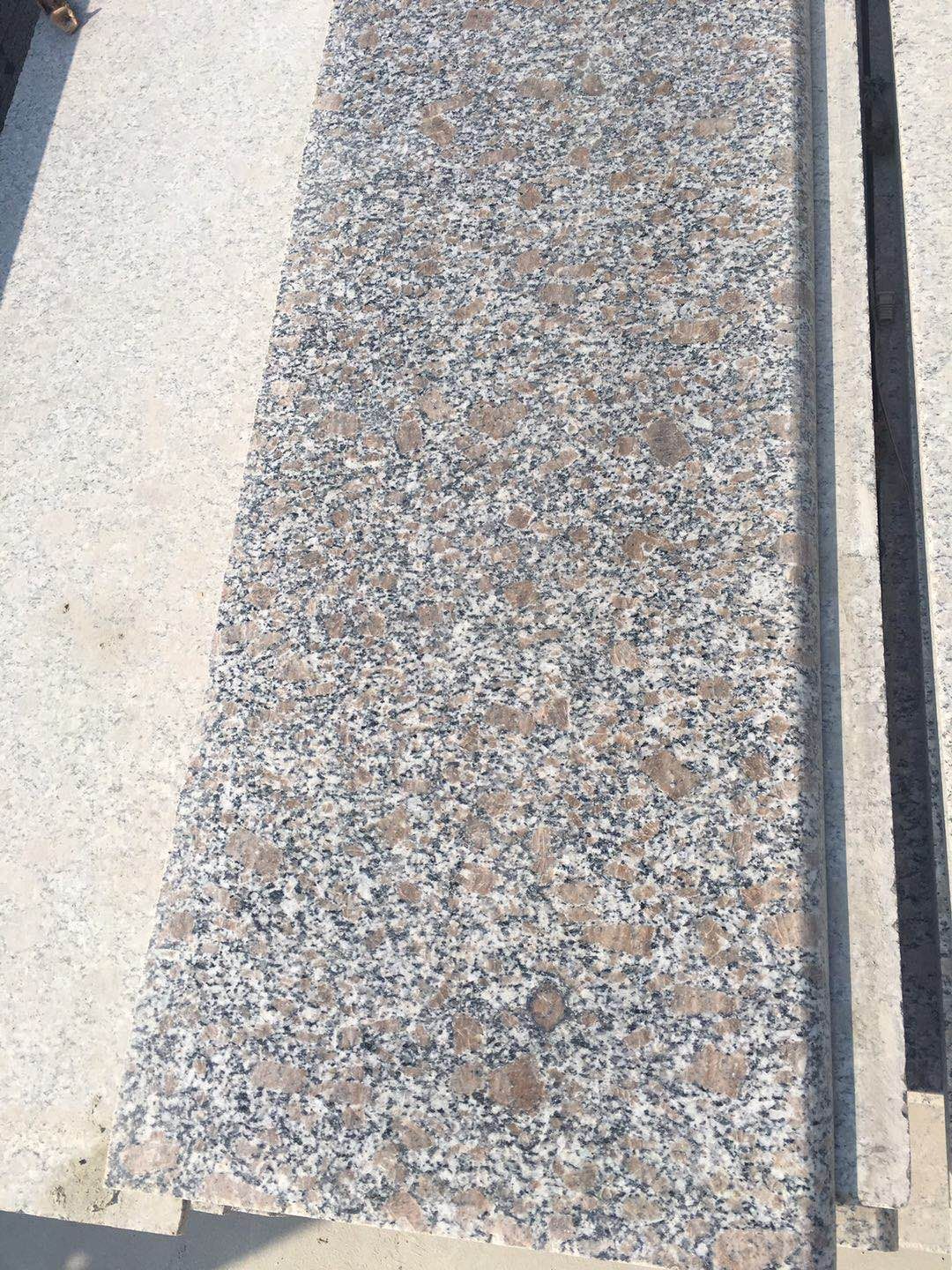 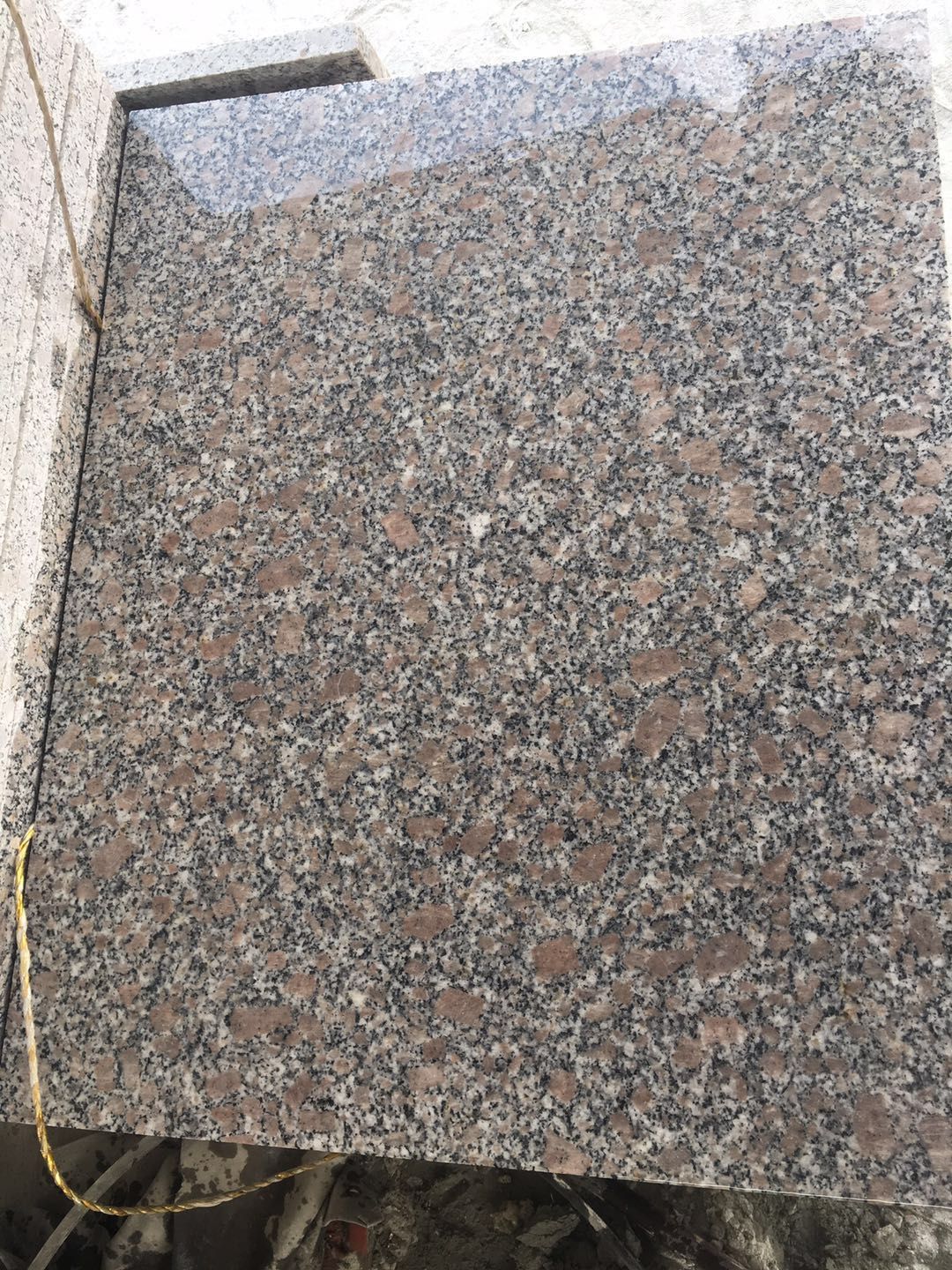 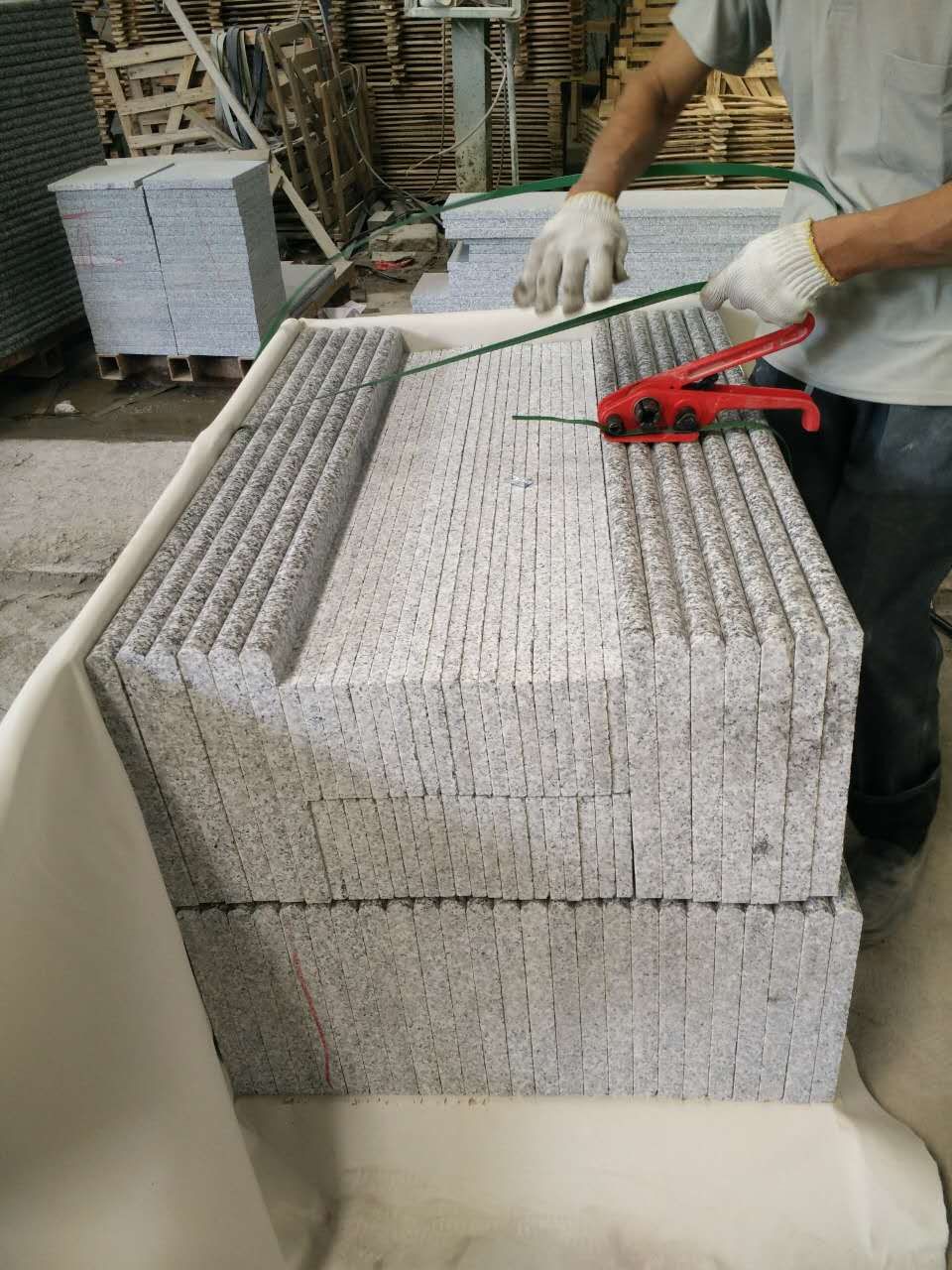 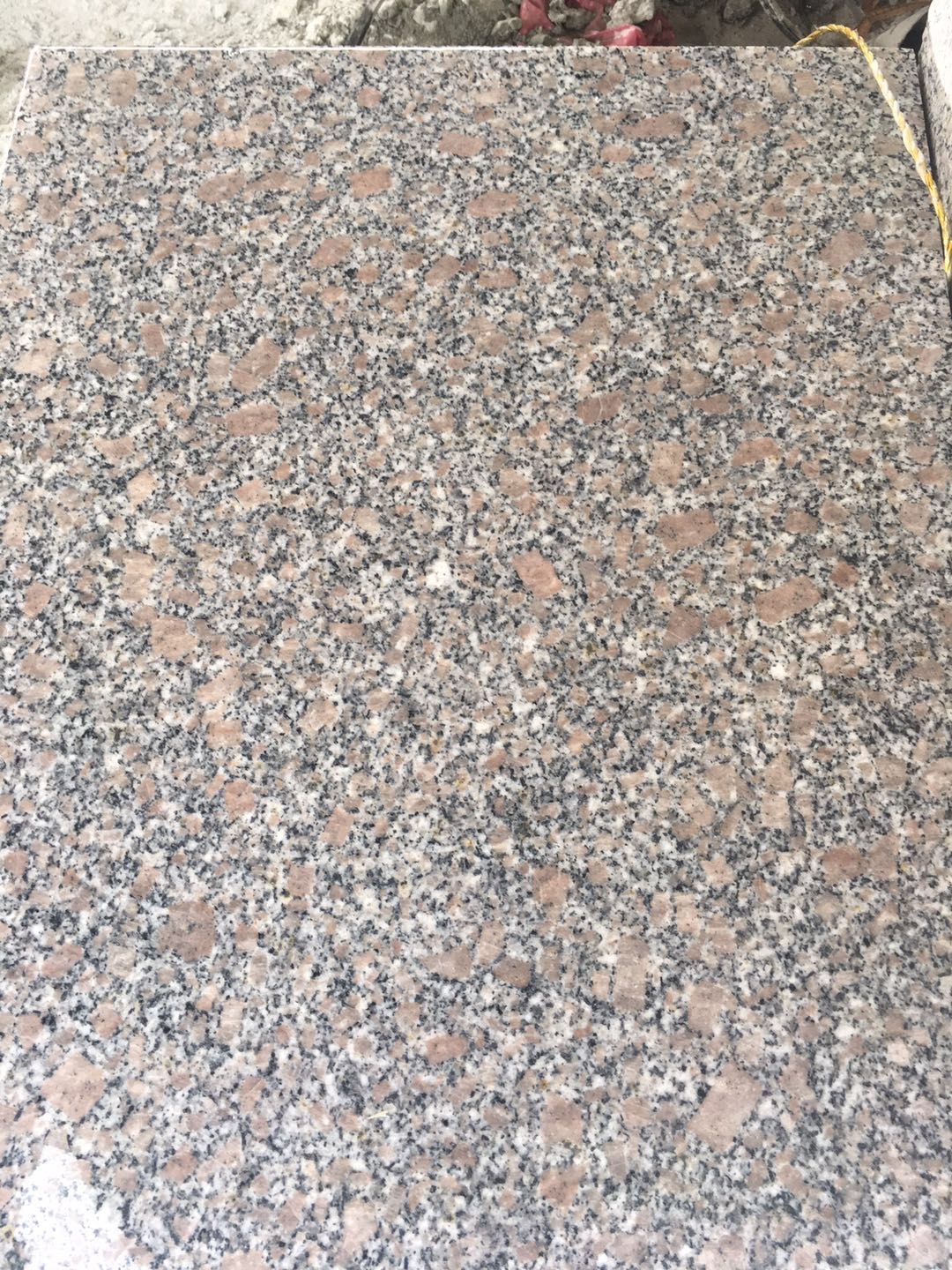 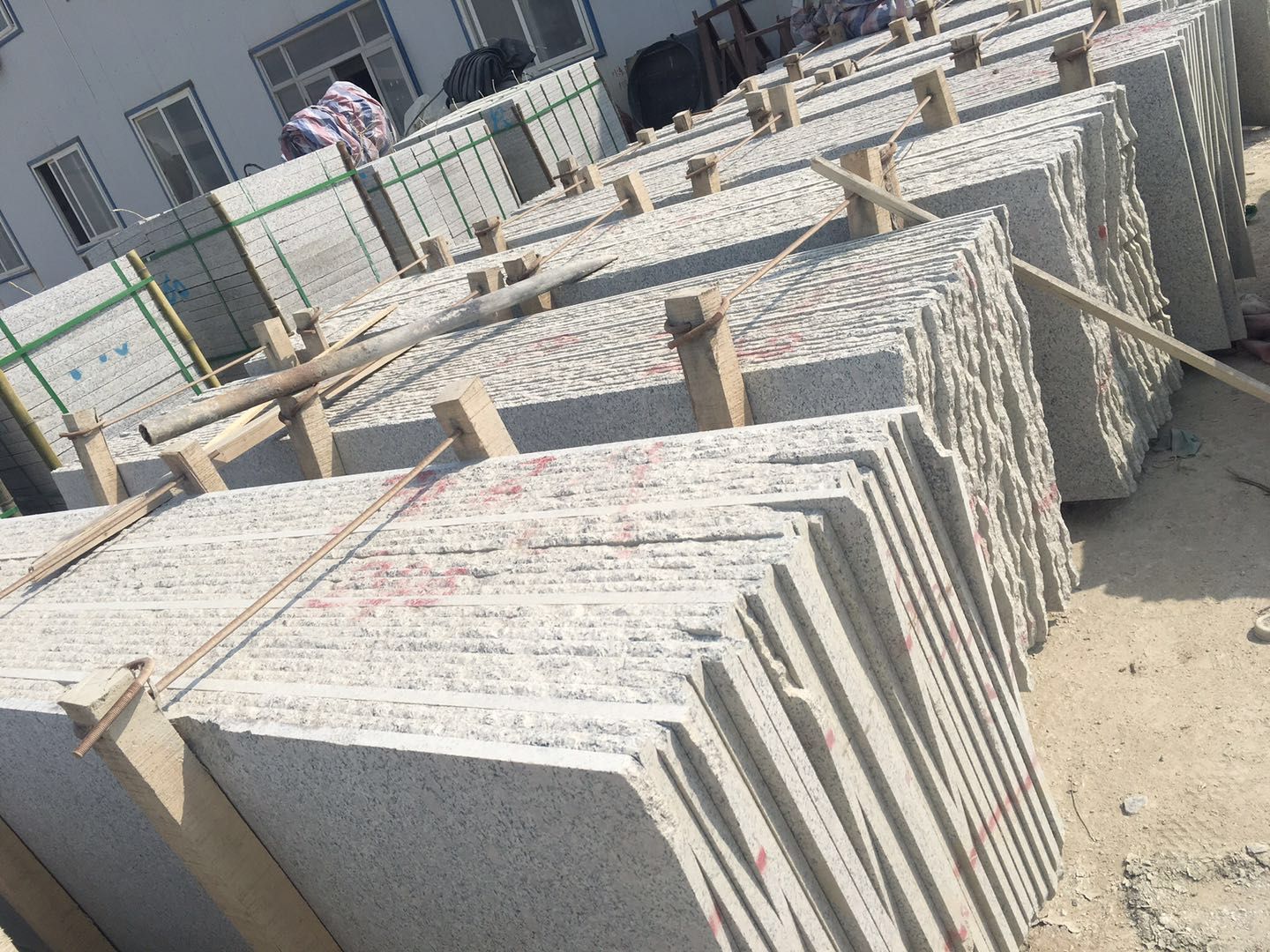 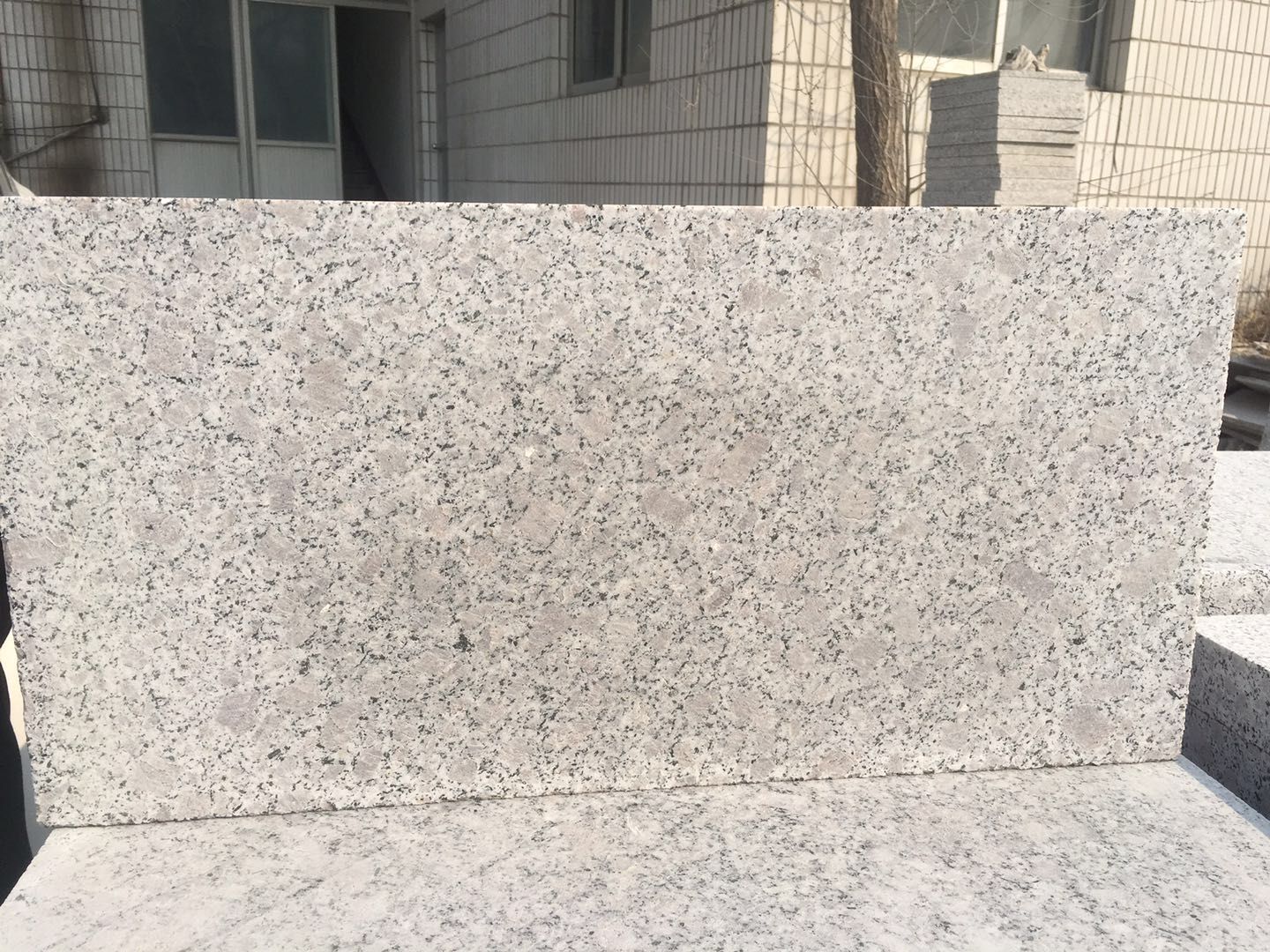