Attached on coffin by bolt and nut

Physical properties
Zinc is a bluish-white, lustrous, diamagnetic metal, though most common commercial grades of the metal have a dull finish.It is somewhat less dense than iron and has a hexagonal crystal structure, with a distorted form of hexagonal close packing, in which each atom has six nearest neighbors (at 265.9 pm) in its own plane and six others at a greater distance of 290.6 pm. The metal is hard and brittle at most temperatures but becomes malleable between 100 and 150 °C. Above 210 °C, the metal becomes brittle again and can be pulverized by beating. Zinc is a fair conductor of electricity. For a metal, zinc has relatively low melting (419.5 °C) and boiling points (907 °C). The melting point is the lowest of all the transition metalsaside from mercury and cadmium.

Late Roman brass bucket – the HemmoorerEimer from Warstade, Germany, second to third century AD
Various isolated examples of the use of impure zinc in ancient times have been discovered. Zinc ores were used to make the zinc–copper alloybrass thousands of years prior to the discovery of zinc as a separate element. Judean brass from the 14th to 10th centuries BC contains 23% zinc.
Knowledge of how to produce brass spread to Ancient Greece by the 7th century BC, but few varieties were made. Ornaments made of alloyscontaining 80–90% zinc, with lead, iron, antimony, and other metals making up the remainder, have been found that are 2,500 years old.[18] A possibly prehistoric statuette containing 87.5% zinc was found in a Dacian archaeological site. 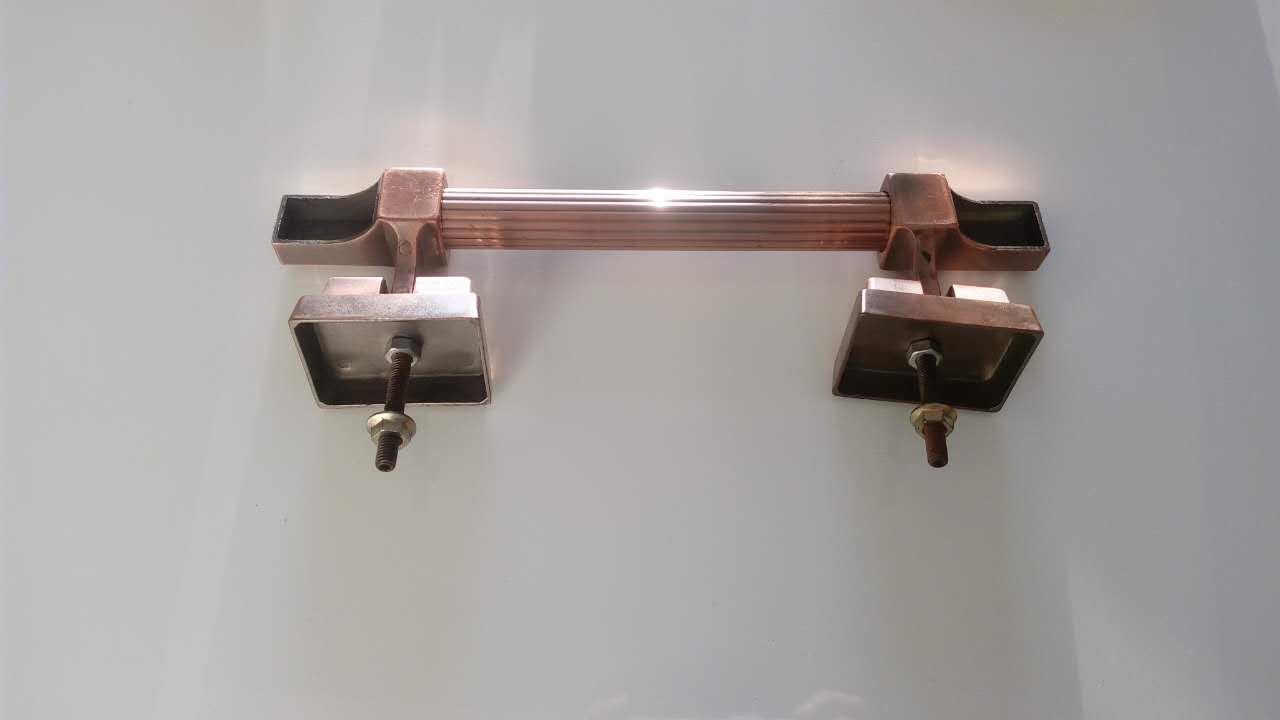 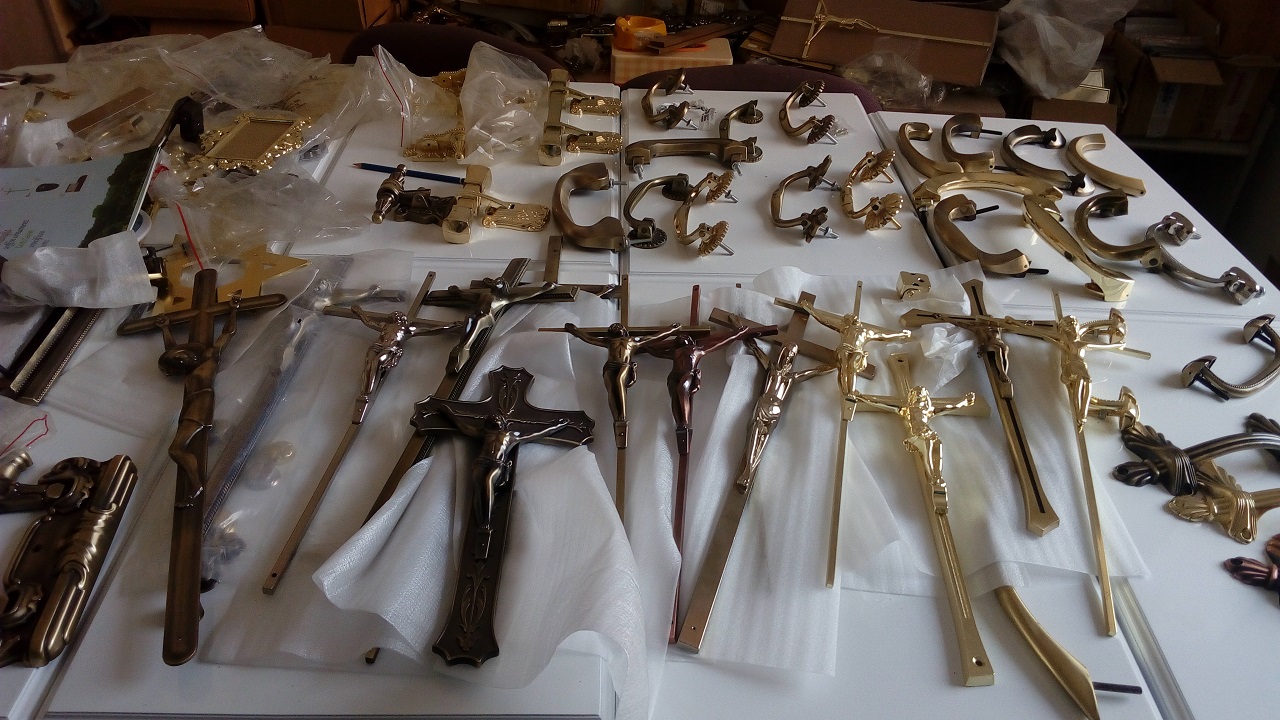